Building the Internet of the future

Existing network equipment prevented Poznan Supercomputer and Networking Center from realizing the performance potential of its fiber-optic infrastructure, and made it impossible to meet the goal of offering broadband to all metropolitan area networks (MANs).

PSNC operates Poland’s domestic fiber-optic network, PIONIER, as well as the academic metropolitan area network for the city of Poznan, one of the country’s largest cities with a population of 600,000. Of them, 140,000 are students making Poznan a truly academic city. 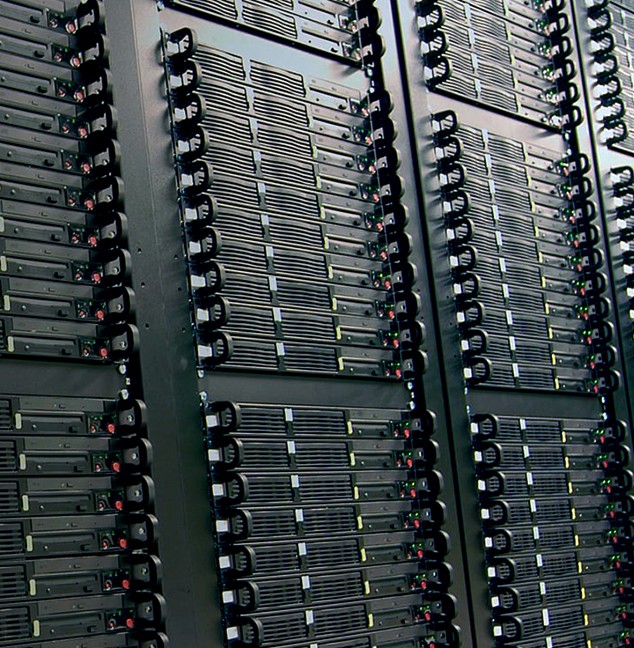 "We wanted to build an MPLS backbone that would increase the bandwidth and throughput of each MAN, and provide dynamic virtual connections and dedicated channels that could be used on demand by universities and scientific institutions."
Artur Binczewski Head of the Network Department, PSNC

The goal was to provide scientific institutions all over Poland with access to an innovative and secure network infrastructure. PSNC also wanted to improve research effectiveness and build an “Internet of the future” that would enable Polish institutions to operate internationally.

Having secured an EU-funded grant from the Polish Ministry of Science, PSNC embarked on project NEWMAN, a public effort to procure 500 next-generation routers in support of a national project that would deploy an MPLS IP platform across all 21 MANs and its fiber-optic network.

Juniper Networks won the contract. Its MX Series 3D Universal Edge Routers met all of PSNC’s technical requirements, including Layer 2, Layer 3, MPLS, and VPLS functionality tests. It was also the only vendor to pass the interface performance test, while offering by far the best price.

"Our agreement with Juniper Networks has given us a very modern infrastructure that will allow us to address all of the future requirements of our research community."
Artur Binczewski Head of the Network Department, PSNC 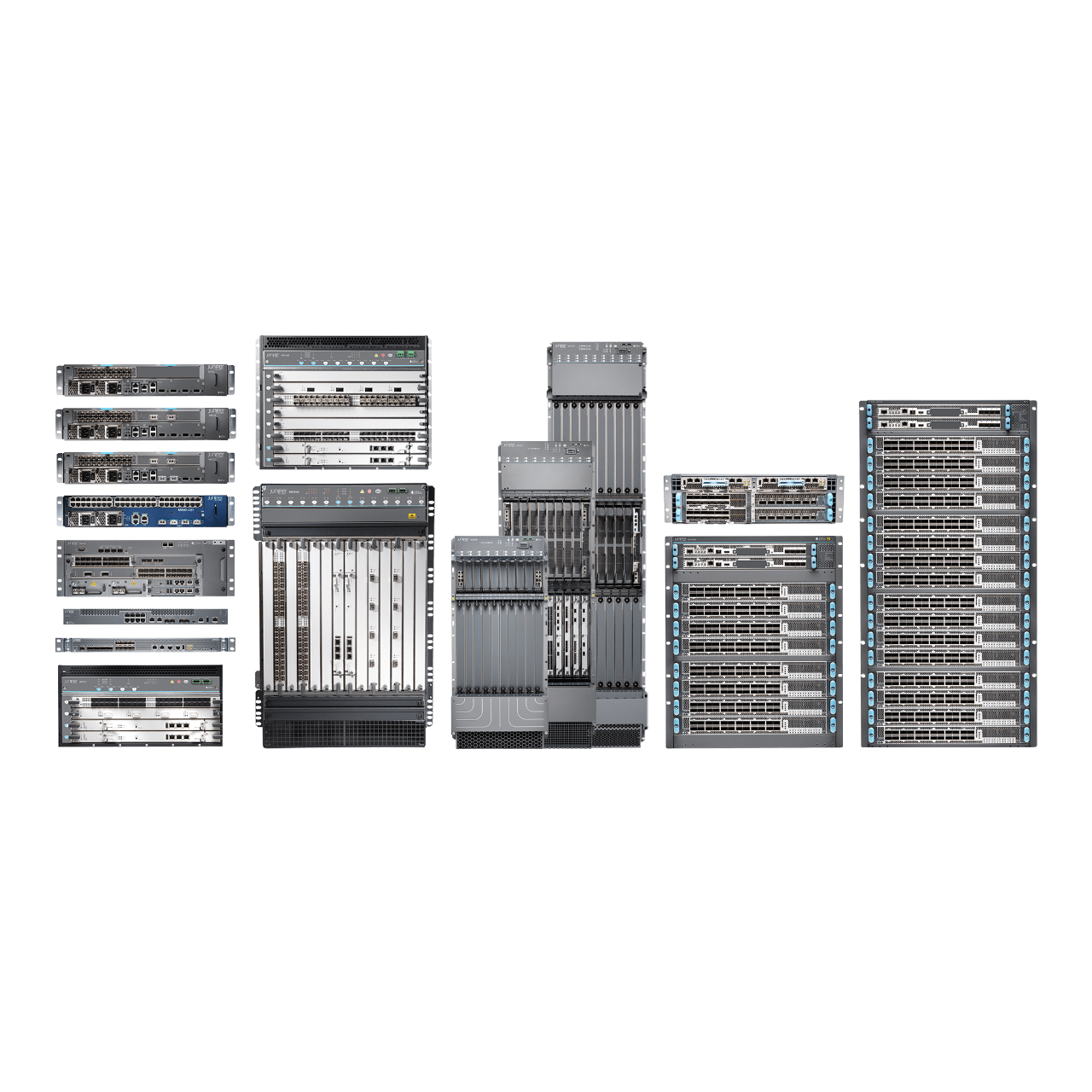 A robust portfolio of SDN-enabled routers that provide industry-leading system capacity, density, security, and performance with unparalleled longevity. MX Series platforms are the key to digital transformation for service providers, cloud operators, and enterprises in the cloud era.