can not save more than 10 items

Session Smart Routing and The Power of AI with Patrick MeLampy 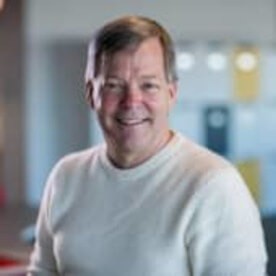 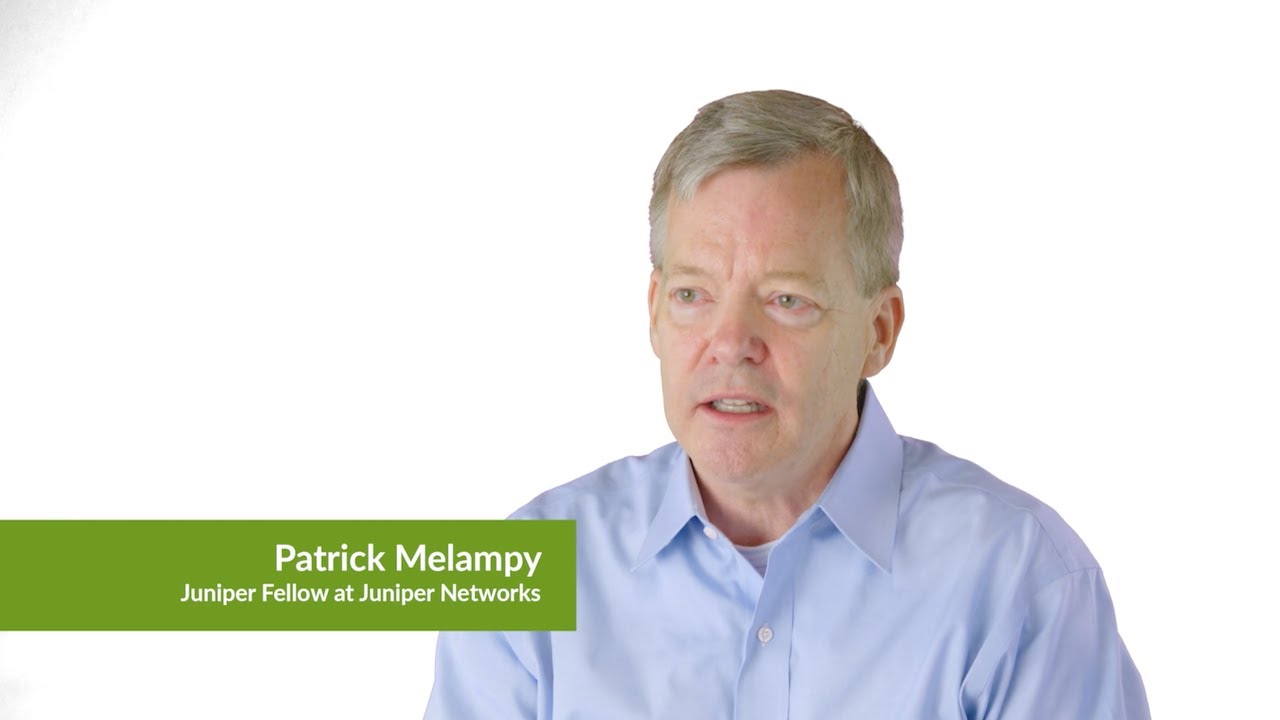 Tunnels be gone! Welcome to the modern age of networking

Watch as Juniper Fellow Patrick MeLampy, previously founder of 128 Technology and now part of Juniper Networks, discusses the powerful benefits of machine learning and AI in the networking industry.

Who is this for?

0:10 Prior to 128 Technology, I started a company called Acme Packet which created the session

0:17 We built a product that actually solves network problems.

0:24 We figured out when we started the company that there was

0:26 a way to do multipath routing without using tunnels.

0:29 And it required us to become very active in sessions, much like a firewall.

0:34 So, if you took a firewall and a load balance and a router, and you put it in a blender,

0:42 We think routers should be session stateful rather than flow stateful.

0:46 We think routers should understand services Application guys forever have been using application

0:56 An application cookie is something that has information that

0:59 indicates the user and tells you what was going on in that application

1:04 We said why can't network routers do that?

1:06 Why can't a router tell another router key network messages about packets?

1:17 and routers can learn about the sessions and route correctly.

1:21 You're able to signal the next router information when you need to it, and we were able to build

1:27 a multipath network that didn't use tunnels.

1:30 We're able to do things that are surprisingly elegant and simple.

1:35 I was really not aware of how powerful machine learning and artificial intelligence could

1:43 When I got to know the Juniper data scientist, I was dumbfounded at the amazing things they're

1:49 Now I believe that AI and ML are going to transform our industry.

1:55 Juniper's approach, not just doing it by a single product at a time, but by the entire

2:00 client to cloud sort of infrastructure, so that a single body of knowledge can be used

2:06 to run that entire category of products is leap years ahead of what anybody else is doing.

2:13 They can detect when cables are going to fail.

2:15 A bad cable is something that is the most frustrating thing in networking.

2:19 Data scientists at Juniper did by studying cables that were returned.

2:24 For how they behave, they think of all this data from routers that they collect routinely,

2:31 and they analyze it and they can tell you that the cable is bad.

2:33 In the places where they've applied their AI, they've reduced 80% of the trouble ticket.

2:39 Now I can tell you from experience that that is a game changer. 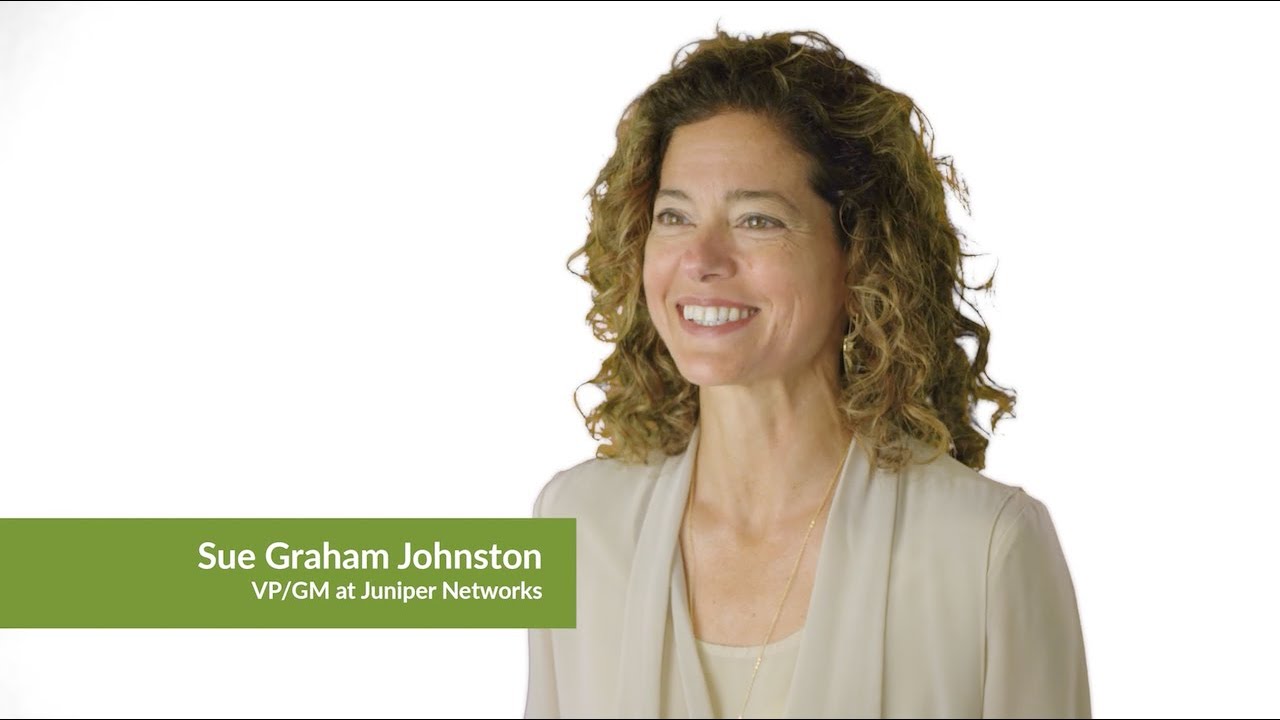 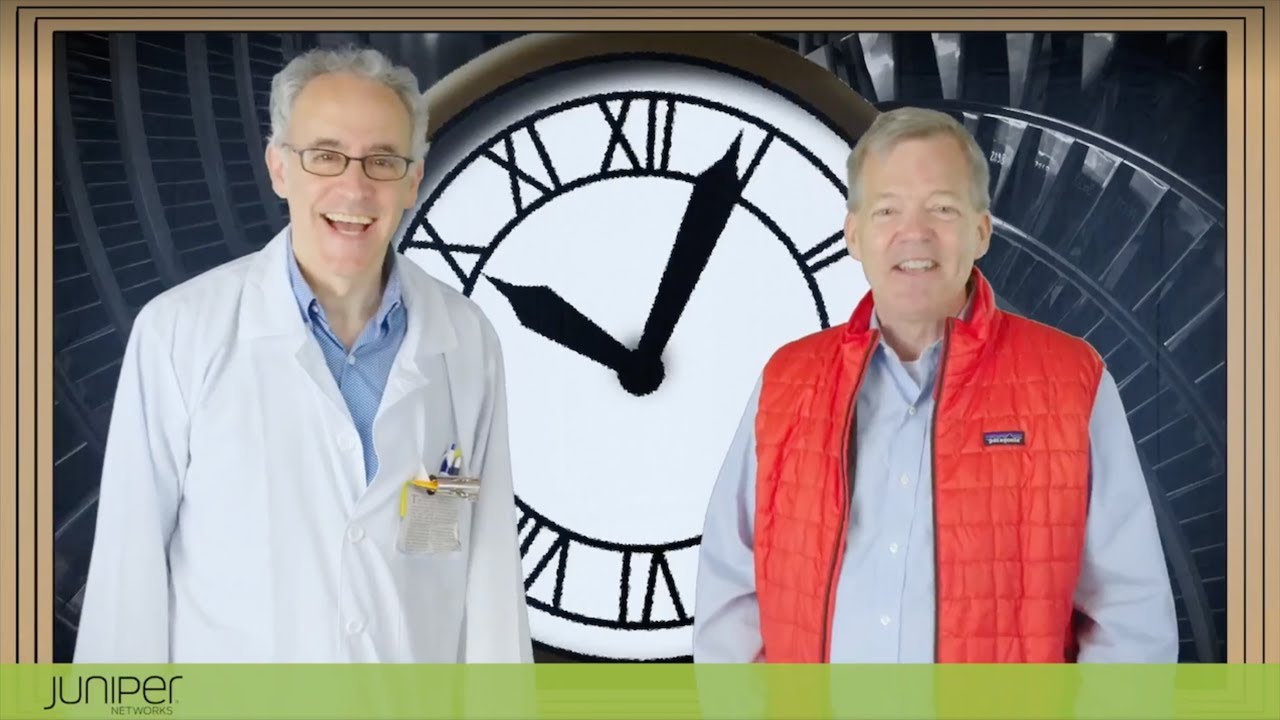 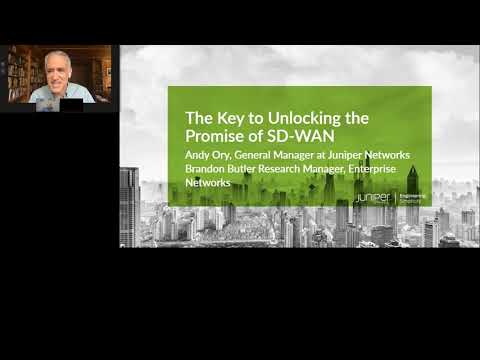 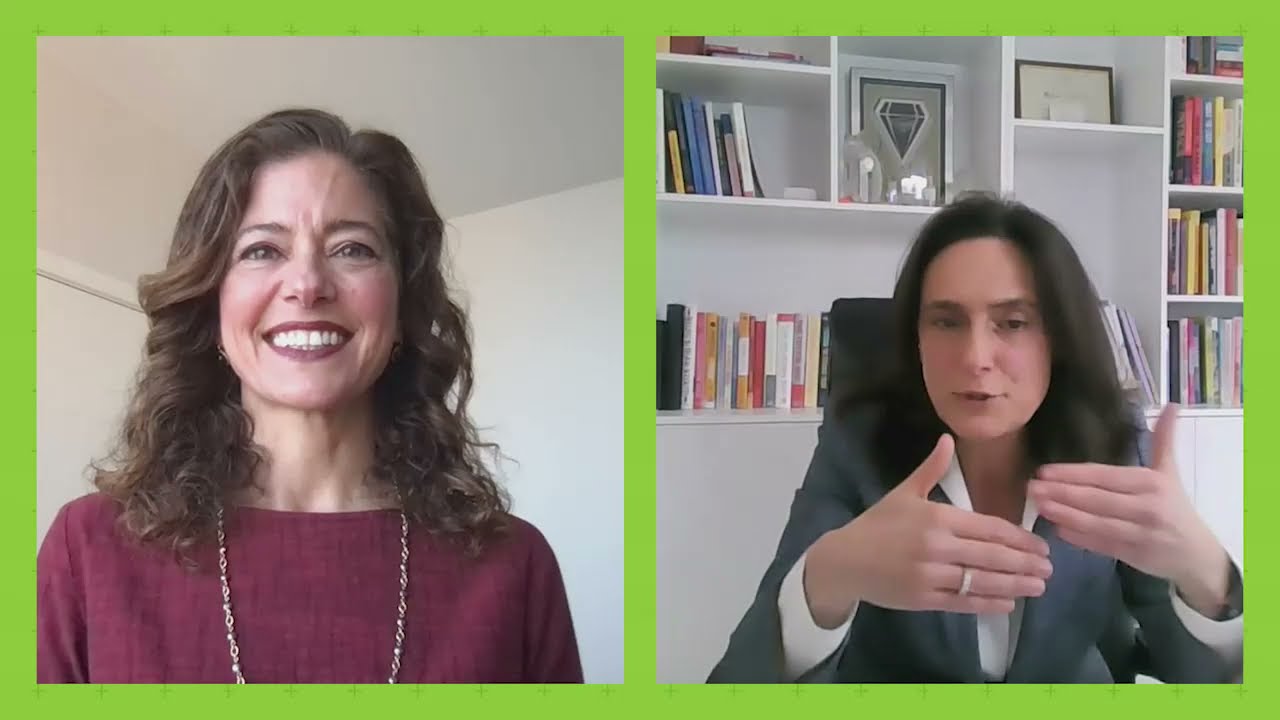