An adaptive security policy allows administrators to quickly adapt to the ever-changing security landscape to ensure they can protect their networks with minimal time and effort.

Traditionally, the typical network security policy is very static and its policy rule structure is as follows:

The logic for each rule is that for a particular traffic match criteria, network administrators can configure one set of security actions.

A static policy model poses significant operational challenges of adapting to security challenges. For example, when a security team realizes their network is under attack:

It is crucial that the cyber security teams conduct normal, as well as, attack preparedness scenarios for an improved security strategy. 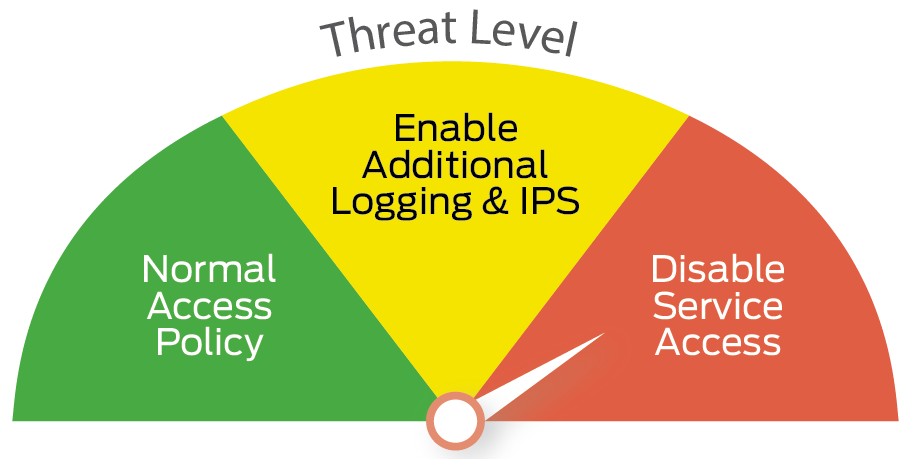 With dynamic policy actions in place, the rule table adds a new environment condition column and now looks like:

✓ Reduces the probablity of manual errors

In advance, administrators can create different security actions for the security team use as they test the system’s behavior under different environmental conditions.

Threat reaction time is reduced allowing administrators to quickly remediate security threats. During critical situations, administrators must focus on identifying the attacks and, with environment variables configured, they can quickly manipulate the rules table.

The probability of manual errors is reduced, especially during critical events when a large number of firewall policy rules need to be edited. Additionally, by streamlining security operations, business risks are reduced for normal and dynamic conditions. 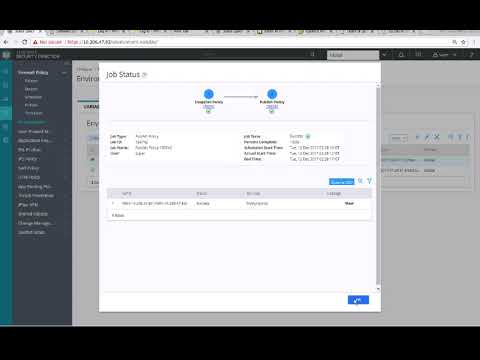