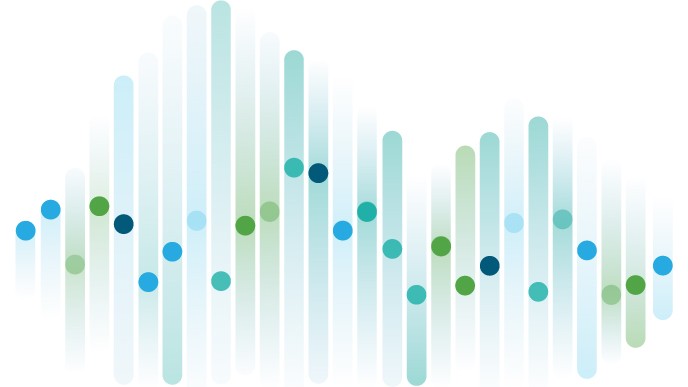 Contrail Enterprise Multicloud follows a pure software-defined approach that spans physical or virtualized public and private cloud infrastructures, providing Network as a Service (NaaS) for workloads running on physical, virtualized, or containerized form factors in any cloud environment. Contrail Enterprise Multicloud integrates with widely used orchestration tools such as OpenStack, Kubernetes, OpenShift, and VMware cloud management systems, as well as popular DevOps tools like Ansible and Helm. It unifies the semantics and policy automation capabilities of application-to-application networking independent of the cloud environment using a common and consistent data model for overlay services/policies while employing cloud-specific language to program and control the network. Policies can be written in straightforward business-oriented language to restrict or allow applications to communicate in the multicloud environment. Contrail Enterprise Multicloud also provides a consistent view into the performance and health of networking devices, application workloads, storage, and compute resources across the multicloud. 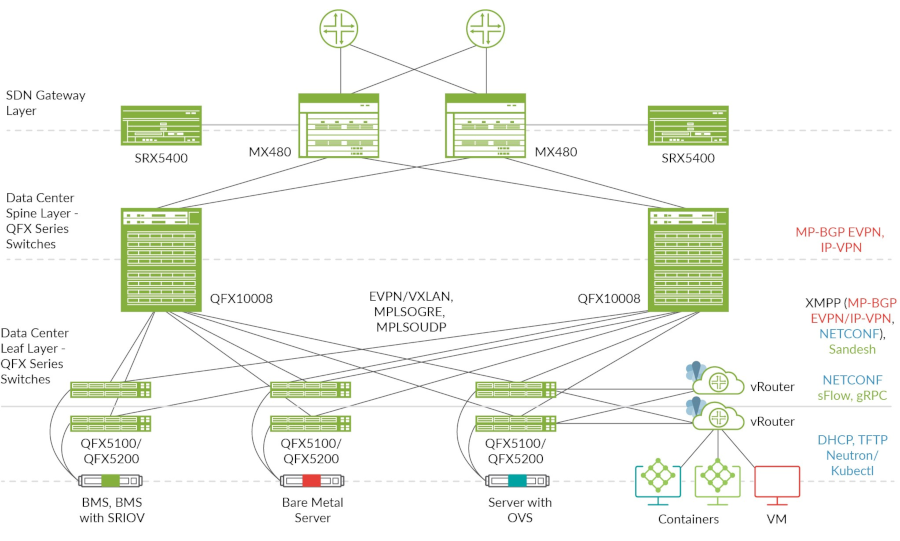 Contrail Enterprise Multicloud offers a dynamic and easy to use solution that allows enterprises to automate their cloud infrastructures, as well as the services delivered through them. The most common use cases are:

This product follows the Juniper Care Software Advantage pricing model. Please be advised that the following items constitute an order:

Juniper Networks products are sold directly as well as through Juniper partners and resellers. For information on how to buy, please visit: www.juniper.net/us/en/how-to-buy/index.page.

Juniper Networks brings simplicity to networking with products, solutions and services that connect the world. Through engineering innovation, we remove the constraints and complexities of networking in the cloud era to solve the toughest challenges our customers and partners face daily. At Juniper Networks, we believe that the network is a resource for sharing knowledge and human advancement that changes the world. We are committed to imagining groundbreaking ways to deliver automated, scalable and secure networks to move at the speed of business.